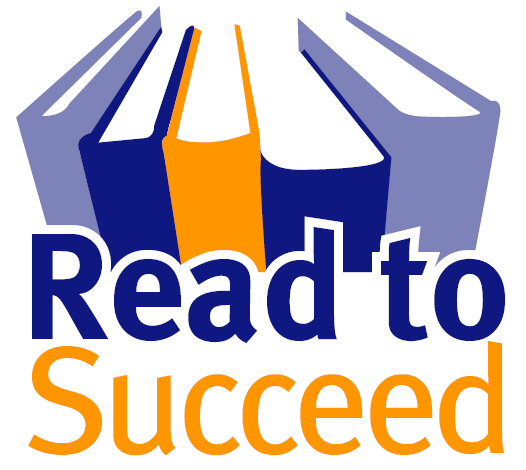 “Literacy is a bridge from misery to hope…” ~Kofi Annan

English as a Second Language

Thought selected PACT kits [Parents and Children Together], we work together to cultivate a love for reading and reinforce the importance of learning in the home.

Statistics cannot show the value of literacy in the same way that lived experience can.

This is a partial testimony from a former student who went on to Daytona State College on a scholarship.

“Several months later I ended up in a rehab or residential treatment facility named W.A.R.M. (Women Assisting Recovering Mothers) located at 129 Michigan Avenue in Daytona Beach, FL. Here my life would change this time for the better. Not only was I able to get clean from drugs, reunited with my children, address my trauma and learn to begin to love myself. I obtained my GED. Something I had tried to obtain on my own since I was 15. Volusia Literacy (saved my life) worked with the women of W.A.RM. in pulling up one’s ability to read, write and do math, write a paragraph and “do fractions.”

My tutor’s name was Marlene and she loved to teach and believed in me and her ability to build on my 6th grade education level. Twice a week we worked together for about 2 hours. I can remember telling her I wanted to learn how to do fractions and her saying to me she would teach me how to do them. Marlene taught me how to do fractions, write a paragraph and so much more. I earned my GED on August 22, 2009. I have been on my educational journey ever since”. Submitted by Nancy LaCrosse

I tutored Samia  from September to December 2019.  She was enrolled in the intermediate ESOL class.  She is from Tunisia and has been in the United States for about a year.  She and her husband lived in Charleston, WV, before moving to Daytona where he works as a car salesman.  He speaks Arabic and English; she speaks Arabic and French and a little English.  Her goals while in class were to learn conversational English, make friends, obtain a driver’s license, and get a job.  I tutored her in English, assisted her in filling out forms and applications, and helped her study for the written driver’s exam.  She had applied for and paid for her work permit and was just waiting for it to arrive. In the meantime, I assisted her in applying for jobs online.

I am happy to report that her work permit has finally arrived, and she has accepted a position at Ross’s Department Store in Port Orange.  She is also now a licensed driver, after her third try taking the exam, and is ready to begin this new adventure in her life.  Another success story.

I began tutoring Julian in September 2015.  He graduated Seabreeze High School that year with a special diploma. He read a lot, Stephen King novels mostly, and his reading skills were good, but his comprehension and ability to express in his own words what he read were lacking.

I am happy to report that he finally made it into the GED program in November 2017.  He attends class every day and is making progress.  His father told him that once he passes the GED that he will allow him to get a driver’s license and maybe even a job.

Give us a call to discuss anything you need to discuss. Book your online courses, ask questions or make suggestions.